This interview was originally published in The Spy on May 6th, 2020.

While springtime in and around the Chesapeake Bay will bring with it April showers and May flowers, the Eastern Shore Land Conservancy’s Jim Bass worries about the severity of these rain storms on the Bay’s ecological system.

Over the past year, Jim, along with his colleagues at the University of Maryland, just completed a study for the Eastern Shore Climate Adaptation Partnership that should be disconcerting for Eastern Shore residents.

In short, the study, entitled “Preparing for Increases in Extreme Precipitation Events in Local Planning and Policy” is detailed look at how more precipitation will fall faster and more regularly in the future. This high level of rain will be roughly two feet higher by 2050 and six feet higher by 2100. Taken together, increased precipitation plus sea level rise means a significant increase in future flood risk across the region.

Before Maryland’s “Stay-at-Home’ order in March, the Spy talked to Jim about the report’s analysis and recommendations.

You can view the report here: Extreme Precipitation Report 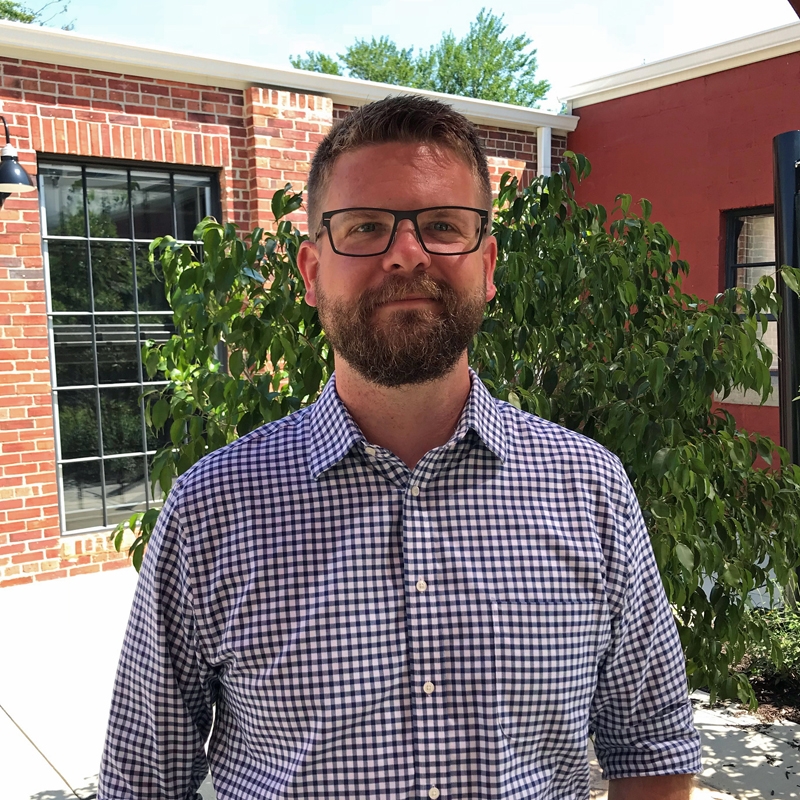 Jim joined the ESLC team in June of 2018. As the Coastal Resilience Program Manager, he assists local and state government partners in planning for the impacts of climate and sea level change. Jim studied Environmental and Emergency Management at the University of Delaware, and prior to ESLC he worked for nearly ten years in local government emergency management. At work, Jim is most passionate about hazard mitigation and building a resilient community through creative partnerships. Out of the office you can find Jim hiking with his wife and daughter or playing music in the back yard.