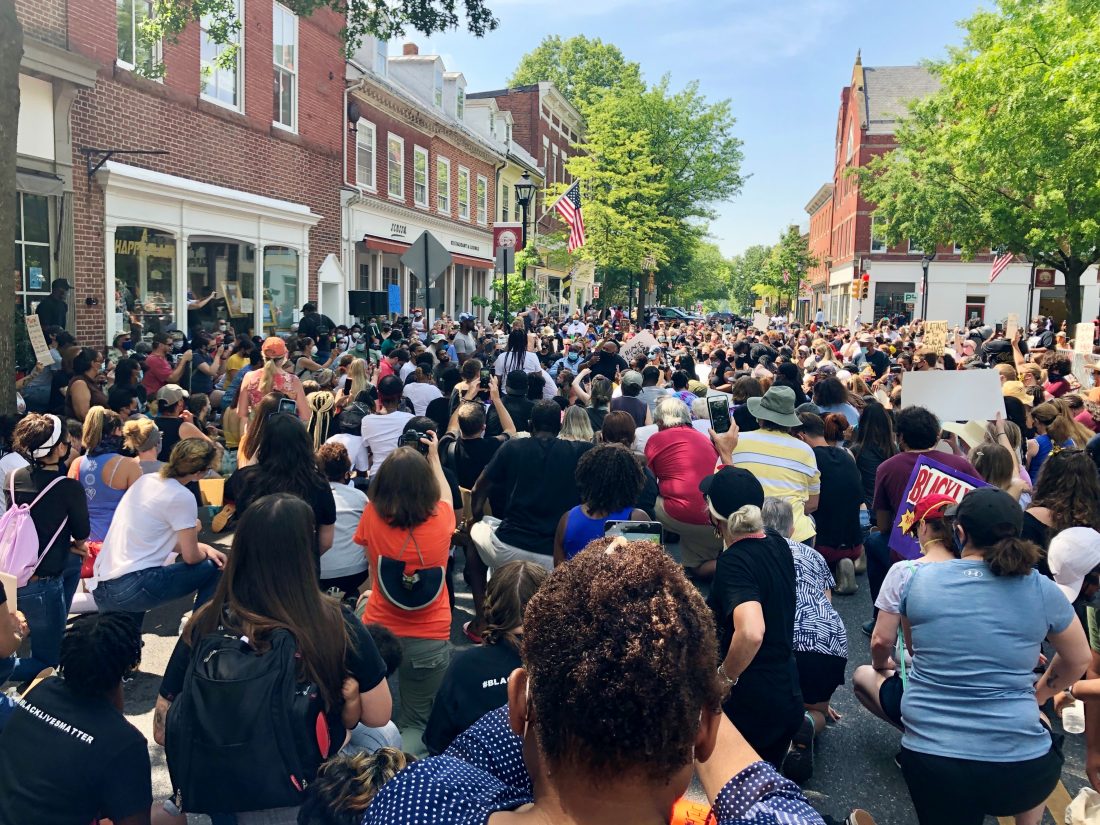 Just one action was all it took.

One action, in which George Floyd’s life was taken by a Minneapolis police officer, sending ripples of pain, outrage, sorrow and grief across the world. One action that has led to one of the largest civil rights protests in history. One action that has all of us at Eastern Shore Land Conservancy reflecting on our own shortcomings, to understand just how far behind we are in upholding equitable practices and beliefs, and diversifying the field of conservation. Colin Kaepernick’s knee only scratched the surface. That police officer’s knee struck us at our core.

One thing for certain, Eastern Shore Land Conservancy stands with those who are protesting police brutality and seeking social reform.

Some staff have taken their voices to the streets, to protest and stand in unison with the communities that we have served for 30 years. Some have been donating to organizations that create equitable opportunities for black people and other people of color. Some have been searching for ways to address our society’s inequities through the work that we do in conservation. 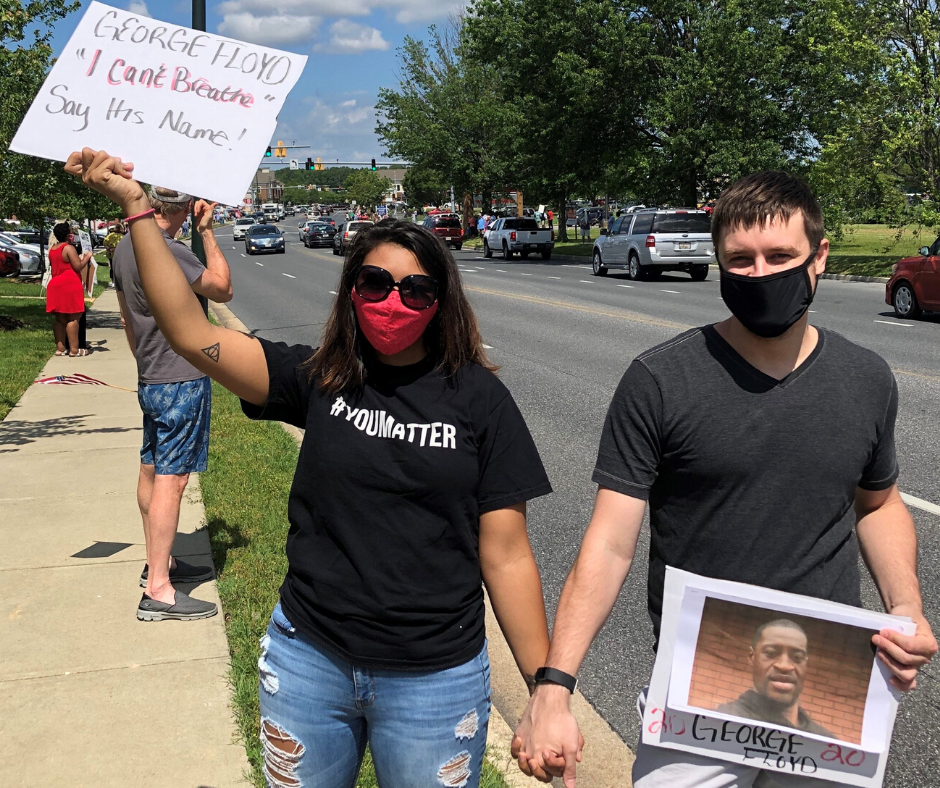 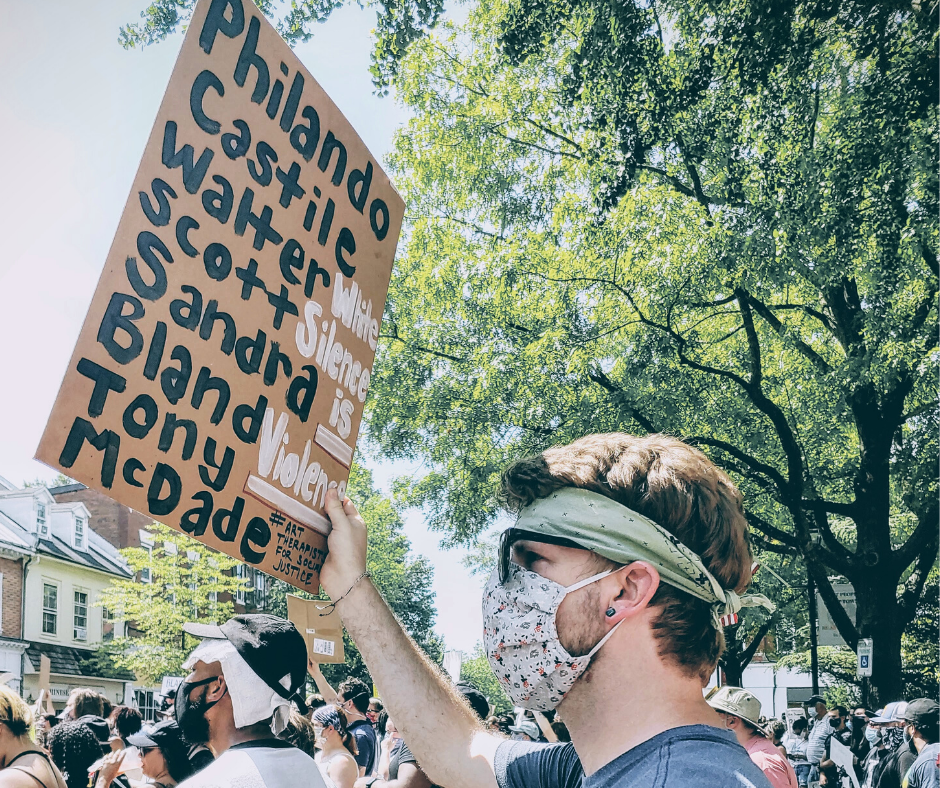 Even though it took one action to spark the most recent protests, there is a long, documented history of systemic racism and oppression, which has scraped and dug its way into every facet of our lives. Especially in Colonial America’s heartland — Maryland’s Eastern Shore.

Frankly, we cannot prosper in our respective missions, without fighting alongside people of color against the injustices of our society. There is an abundance of passion, experience and wisdom within black and brown communities, who are fighting hard for our society and planet. We need to meet them in their own spaces, strive to build trust, ask how we can help, and then follow up repeatedly. We need environmental activism to intersect across all communities to have a “complete” and “just” environmental movement.

What has become clear, is social justice and environmental justice are intrinsically linked. Environmental pollution and other crises disproportionately affect people of color and low income communities – yet they often fight these issues on their own, and with fewer resources. If we (conservationists) are going to dedicate our working lives to these causes, we need to dedicate ourselves (our souls) to the people most-affected too. Only then, can we morally and ethically fulfill the visions set forth by the first environmental movement, and overcome our humanity’s toughest challenges.

However, one is enough when we take the first step to dismantle systemic racism and oppression. Then another step follows the first, and another step follows, until diversity, equity, inclusion and justice (DEIJ) are innately a part of who we are and what we stand for at all times.

To commit ourselves to the right steps forward, we are forming a DEIJ group consisting of staff and board members, who will oversee an audit of ESLC’s previous DEIJ efforts and the development of a plan to integrate DEIJ practices across our policies, programs and personnel. We are not claiming to be perfect or to have it all figured out, but right now, we are holding ourselves accountable, and this is the first step. 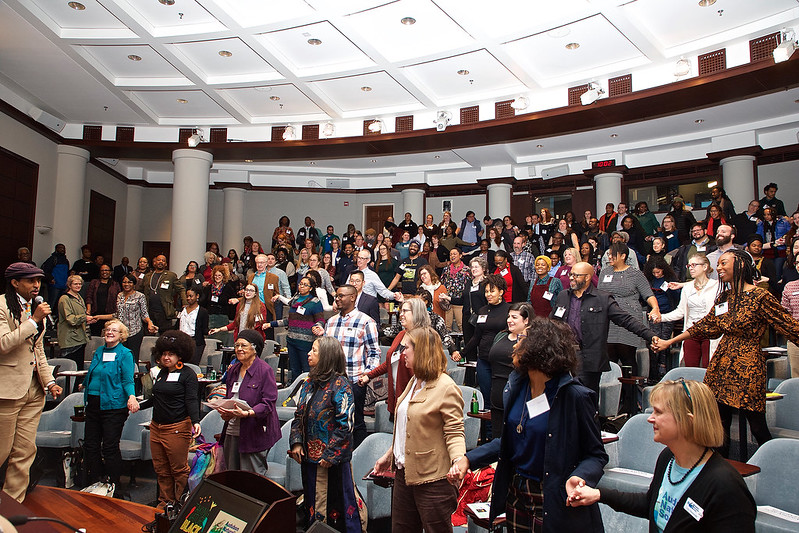 We want to hear from the community. Email us if you have an idea or story about diversity, equity, inclusion and justice in conservation. We will improve the quality of life for all on the Eastern Shore, together.