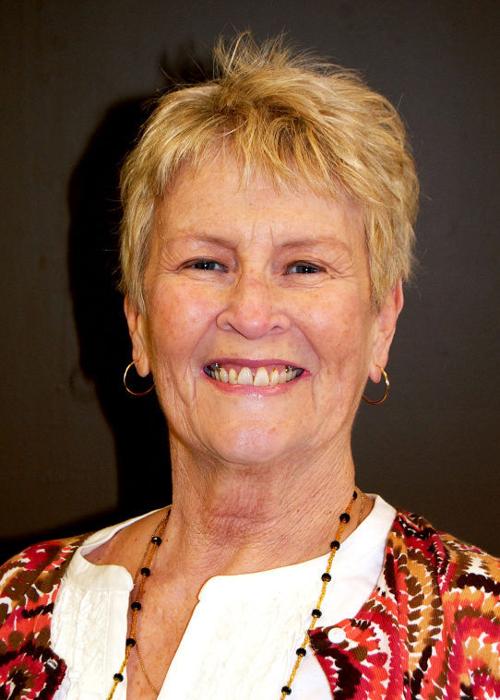 All of us at Eastern Shore Land Conservancy are deeply saddened by the passing of long time Chestertown Mayor Margo Bailey.  Mayor Bailey was a constant ally with ESLC on efforts to protect the environment while also maintaining the vibrancy of downtown Chestertown.  We had many opportunities to partner with Mayor Bailey on parks and paths around town and she was a tremendous leader in a partnership with Kent County and ESLC to create a new and vibrant vision for the north end of Chestertown.  Mayor Bailey’s son, Owen, is ESLC’s Towns Program Manager and is picking up her life’s work around the region, including leading an effort to extend the Chestertown waterfront trail to Radcliffe Creek.

Rest in peace Mayor Bailey – you had a huge and positive impact on Chestertown, the Eastern Shore, and all of us.

Next Post: 441 Acres Preserved in Cecil County for Addiction Recovery