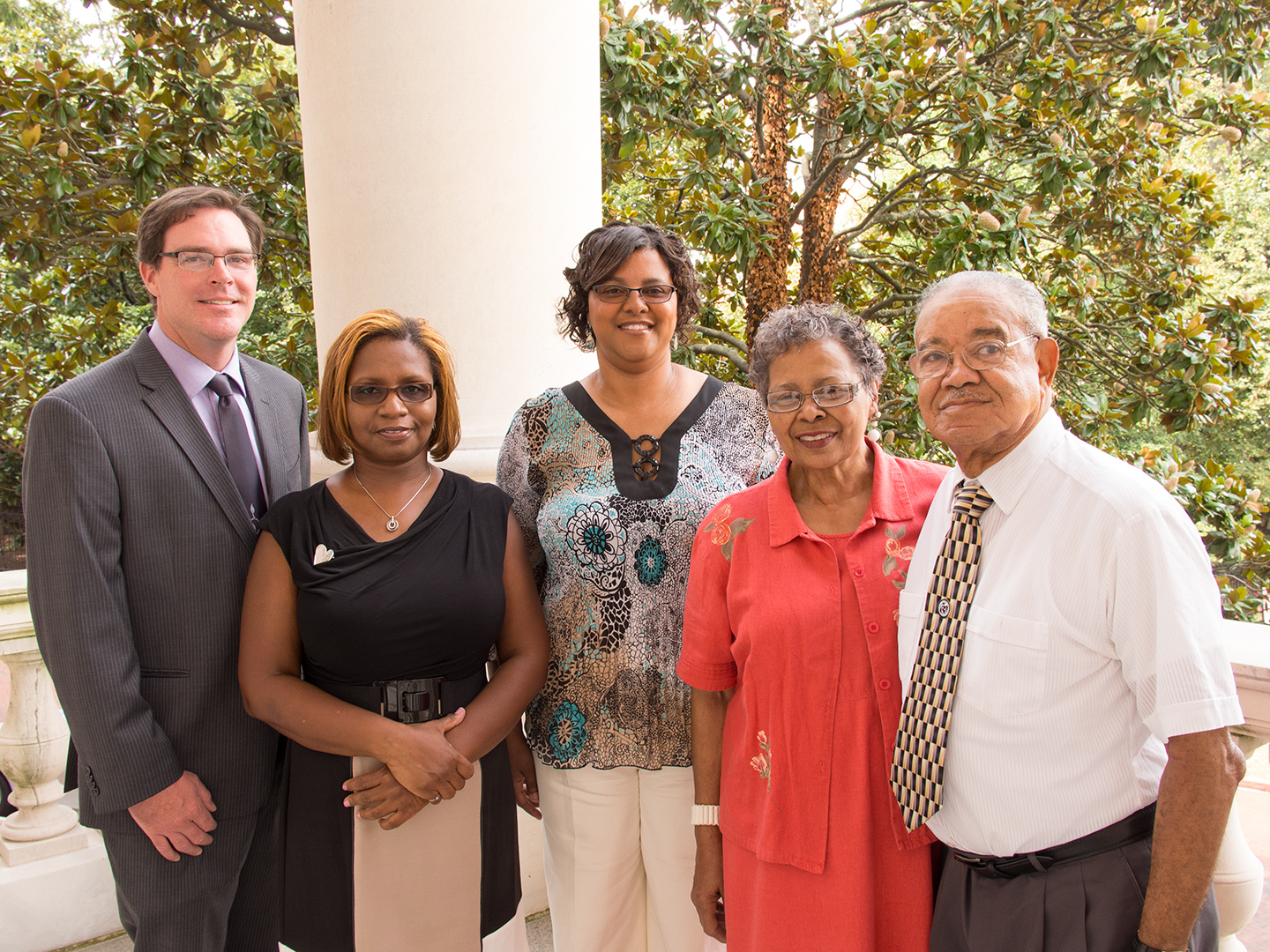 BUCKTOWN – A piece of the Harriet Tubman Underground Railroad Scenic Byway has been preserved with a conservation easement, permanently protecting the historic and ecological features of the property.

The Goodluck Farm is owned by Millie Lake, Benito Lake, Ellen Bronte Lake, and Ed James. Millie is the granddaughter of Martin Lake, who was born as a slave on The Brodess Plantation before the Civil War, according to a family history written by James.

On his fourth try, Martin Lake escaped to freedom on the Underground Railroad (before Tubman was a conductor). Tubman once was enslaved on this property, and according to family history, Martin Lake met her.

He joined the Union Army and after the war returned to Dorchester County. He worked for the Brodess family on the lands where he formerly was a slave, and the family gave him about three acres of farmland.

Martin Lake’s son, Monroe Lake Sr., inherited one acre of the land and traded it to a family member, Millie Lake Clash. Monroe Lake Sr. also purchased other portions of the Brodess Plantation as they became available.

“We are honored to work with the Lake family on protecting this important piece of the Eastern Shore,” said ESLC Executive Director Rob Etgen. “The stories that have occurred on and around this farm are critical to understanding where we have come from – and more importantly where we are going as a community.  The conservation easement will protect and enrich these stories for future generations.”

The Lake family, descendants of a slave on the farm, now own a large portion of the former plantation and maintain the Brodess family cemetery that still exists there.

The Good Luck Farm is preserved under Program Open Space Coastal Resilience Easements, designed to protect areas that could be prone to high waters and storm surges. The easement protects areas that allow wetlands to migrate. This was the first such easement approved by the Maryland State Board of Public Works.

Of the 221 acres, about 125 acres are farmland, and the rest is forest, wetland, and forested wetland, providing habitat for forest interior dwelling species and for the endangered Delmarva Fox Squirrel.