Members of the public interested in the implications of a potential new Bay Bridge gathered at the Kent Island American Legion on September 8th to learn more from Maryland Transit Authority officials about the now-completed Tier 1 study of a new Bay Bridge and kickoff the process of the Tier 2 study now underway. This next phase of environmental analysis is expected to take 4 – 5 years to complete, with a target date for finalization of autumn 2026. Although the MTA-hosted open houses have concluded, the public can submit comments here until October 14, 2022. 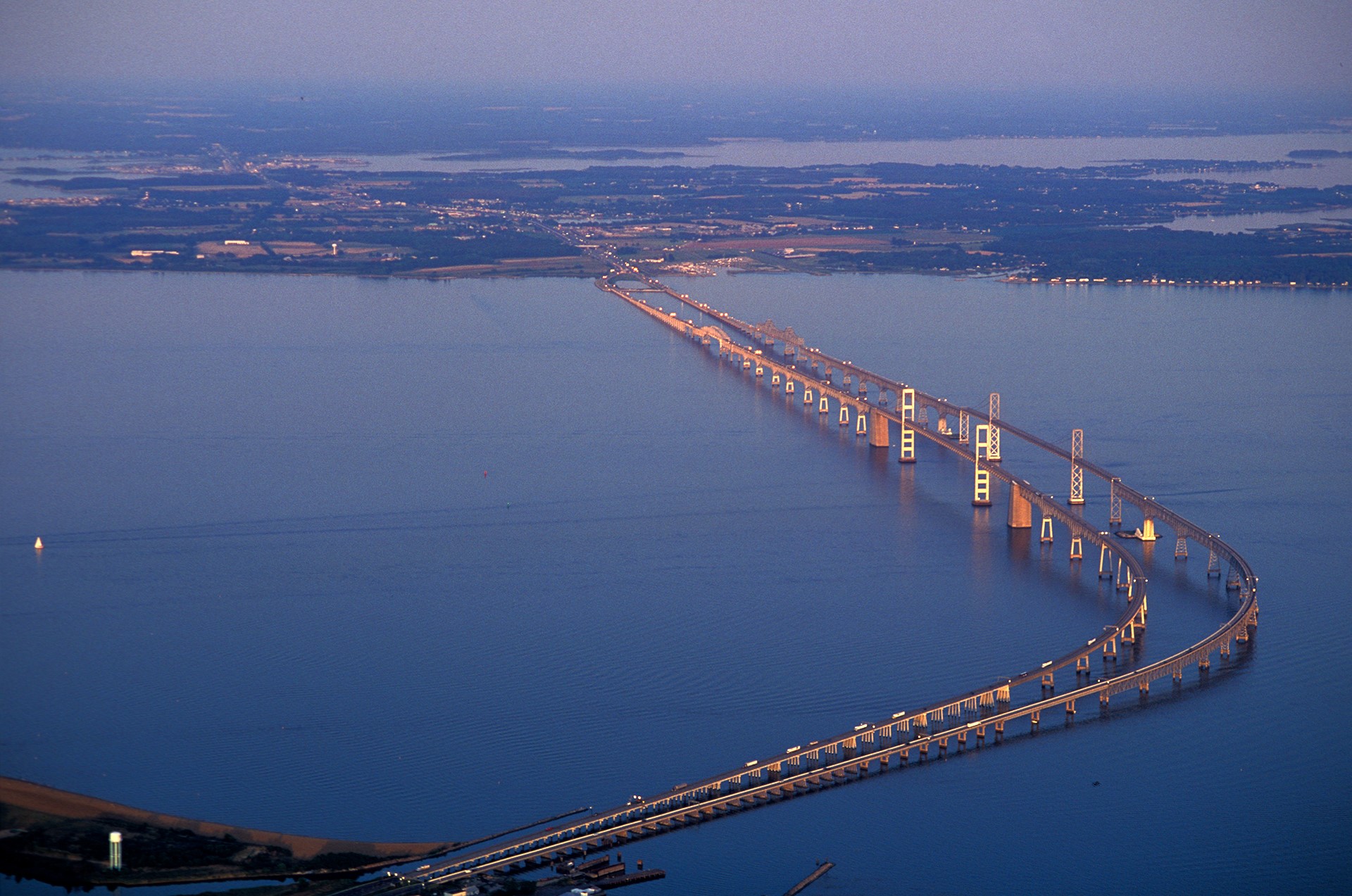 Eastern Shore Land Conservancy continues to have deep reservations about a new crossing of the Chesapeake Bay, including the ability of a new bridge to meaningfully and durably reduce traffic and the myriad impacts a new bridge would have on the Eastern Shore. Attending the event and reviewing the materials on display also reinforced our concern that the scope of the Tier 2 study, limited to a corridor two miles wide and twelve miles long, is simply not inclusive enough to truly consider how a new bridge will fundamentally alter the entire Eastern Shore environment, and how the full breadth of those impacts could be mitigated.

A truly comprehensive analysis would include the changes a new bay crossing would bring to the entire Eastern Shore region, including loss of agricultural and forest lands to increased development pressure and the effect of increased thru-traffic on our communities, many of which already regularly experience serious traffic stress. There can be no doubt that a new bridge, like the spans built before it, will have a cascade of impacts far beyond the narrow corridor identified for analysis.

As the Tier 2 study progresses, there will be other opportunities for the public to share their thoughts on the project, through comment periods and additional public hearings in the future. ESLC will take advantage of every opportunity to raise our concerns, so be sure to follow us for timely updates and to stay in the loop.