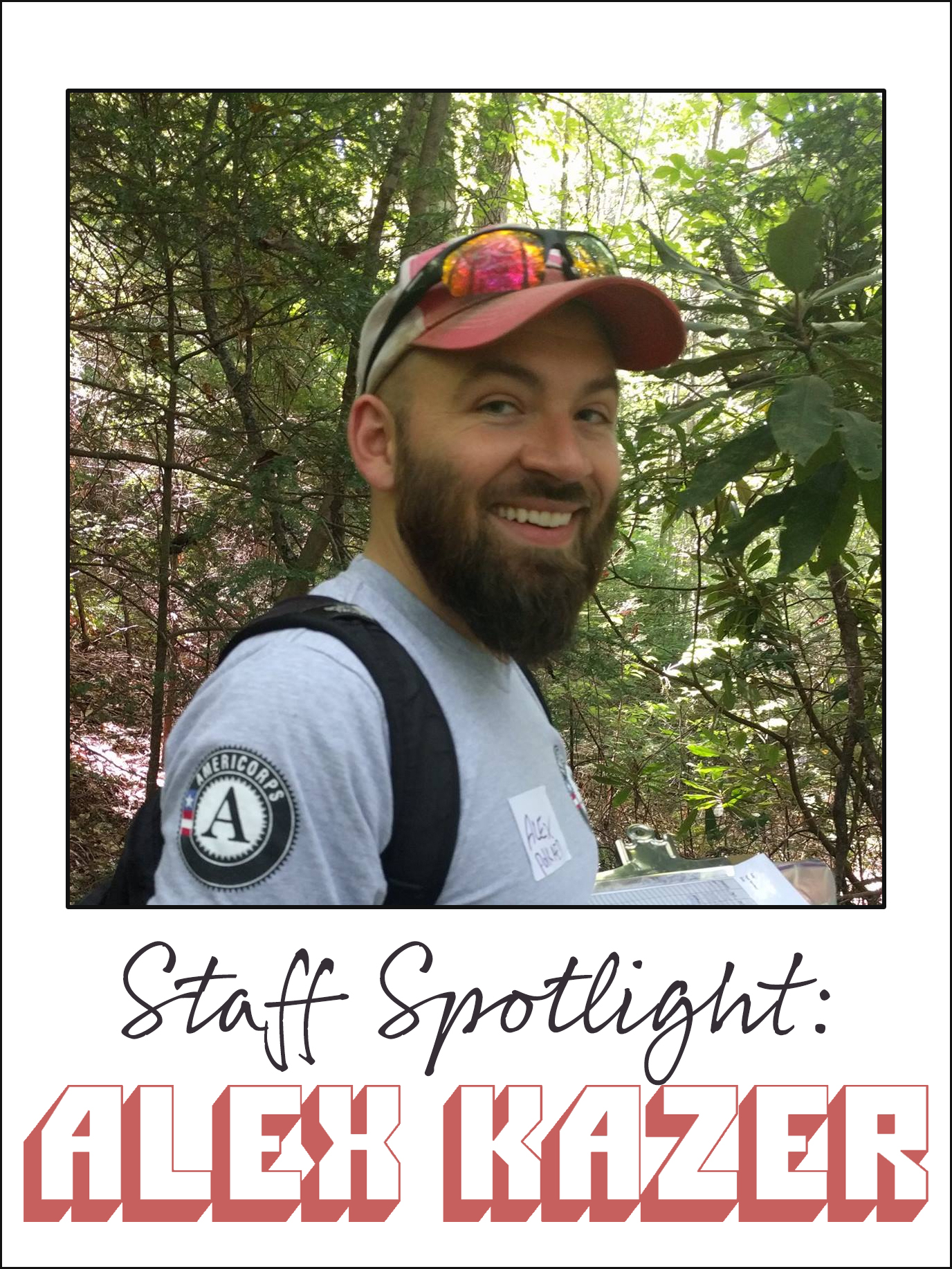 Where were you before your time with ESLC?

My family is from Maryland, but I grew up in suburban Atlanta. Looking to escape the suburbs, I got a degree in International Affairs from the University of Georgia and spent several years in humanitarian assistance in Jordan and Iraq following graduation. After spending years studying the Middle East and learning Arabic, I took the next logical step and decided to become a farmer. I started out on a goat dairy farm in Sweden, moved to Hawaii to try out coffee growing, and then landed in Washington state to focus on integrated crop and livestock management.

How did you come to work for ESLC?

I worked on a farm incubator in Washington state for several years and saw the difficulty many beginning farmers had with land access. This led me to an AmeriCorps position with a farmland preservation office in western North Carolina and eventually to pursue a master’s in Agroecology at the University of Wisconsin – Madison. I spent a good portion of my time in grad school conducting research on conservation easements and was looking to put that knowledge to use after graduation. Working at ESLC to practice what I had studied and to do it close to family in Maryland was too good of an opportunity to pass up.

What is your favorite thing about ESLC?

The people. The folks you work with can make or break your experience at an organization. Fortunately, ESLC has attracted a group of people who genuinely care about each other and the places they are working to protect.

What is your favorite thing about the Eastern Shore?

The water. I missed the vast tracts of public land and winding mountain trails of the western U.S. when I first moved out to the Eastern Shore, but getting a kayak has been a game changer. Exploring the rivers of the Shore has opened my eyes to a new world. There’s never a shortage of wildlife to watch – spawning perch in a side stream, a line of turtles basking on a log, herons on the hunt – and it seems like there’s always a new inlet to explore every time I go out.

If you were given a million dollars, what would you do with it?

I’d probably buy a chunk of woods to build a cabin on and donate the rest.