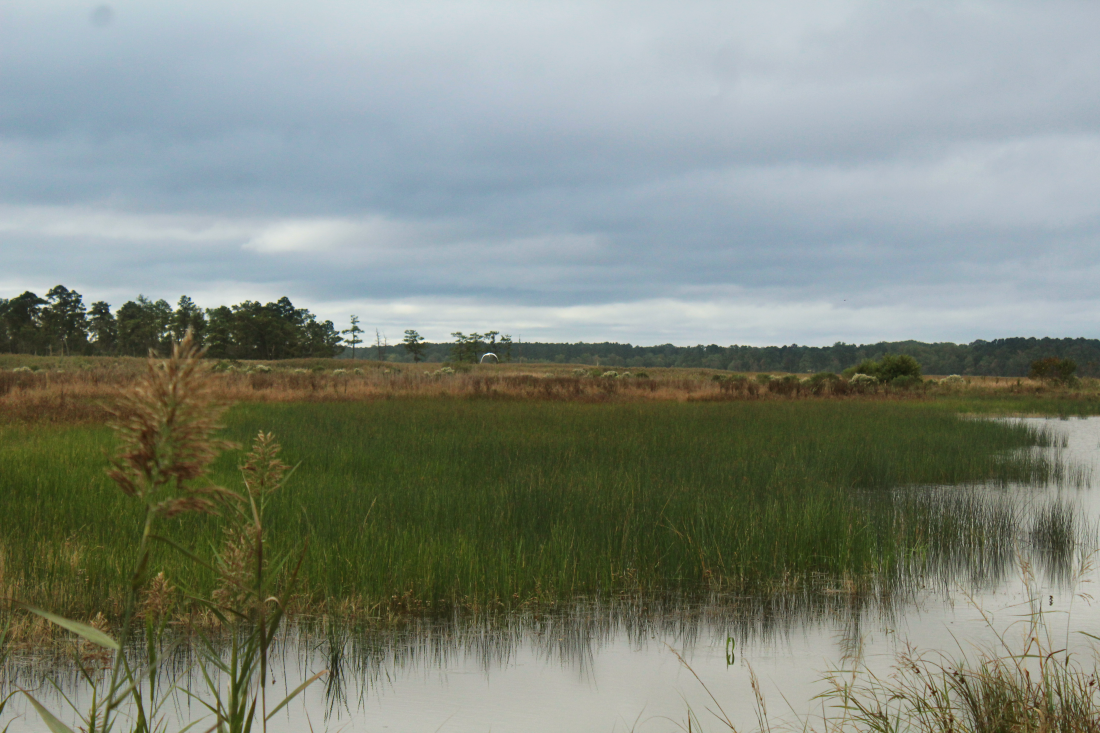 Half-Earth Day 2021 – Message from the President

Wow – these past few months have brought some tough news for the Eastern Shore – and for the planet.

In August, the United Nations Intergovernmental Panel on Climate Change (234 scientists from 66 countries) released a new report which has been called “code red for humanity.”  The report noted that the internationally agreed upon threshold of 1.5 degrees of warming over pre-industrial levels is not 30 years away but rather is perilously close and requires immediate action.  For Delmarva, this means that catastrophic sea level rise is getting closer to reality.

In September, the USFWS declared 23 species officially extinct – including the Ivory-Billed Woodpecker and several other US birds.  The most recent United Nations assessment (145 scientists from 50 countries) of biodiversity predicts that one in four species will be extinct within decades unless dramatic action is taken.

And in October, lawmakers in Queen Anne’s and Anne Arundel Counties adopted resolutions in support of a new third bridge over of the Chesapeake Bay to Kent Island providing critical political support for moving this project forward.  The new bridge, coupled with improvements to Rt. 301 on northern Delmarva and new twin tunnels at the southern tip, will quickly make Delmarva an Eastern bypass of the congested I95 mid Atlantic corridor bringing even more traffic and SPRAWL!

Whew – deep breath – but all is not lost.  In October and November of this year, the United Nations will be holding global conventions on species extinction and climate change with new data, new treaties, new leadership from the US, and new momentum all working towards stronger actions at the global level.  In the private sector, October 22 has been declared “Half-Earth Day” to accelerate the effort to protect half the Earth and secure 85% of our species.  A global meeting will be hosted by EO Wilson and Sir David Attenborough to bring attention to the global species extinction crisis, while also highlighting tremendous progress and optimism – especially among businesses.

Locally, our Delmarva Oasis initiative is similarly accelerating towards a goal of protecting half of Delmarva by 2030.  Like the Half-Earth effort, Delmarva Oasis focusses on protecting and restoring a network of habitat corridors that will enable species to evolve safely in a changing climate, and at the same time boost the resilience of Delmarva to the impacts of sea level rise.  Protecting our prime farmland is also a priority given our unique bounty of good soils in the midst of the Eastern megalopolis.

Is it too late for the planet – and our region?  There are some who say yes.  Not me.  As a kid I saw Bay water so foul that the crabs crawled ashore and the rockfish were gone.  In the 90’s the Eastern Shore was on a fast track to becoming the western shore.  In the last 50 years we have made incredible progress on the Bay, on our lands, and with our wildlife.  Yes, the challenges ahead are sobering, but we have the passion and ingenuity to accelerate progress and meet our goals.

We need your help.  Please tune in to the Half-Earth Day free online events, and monitor the United Nations conventions and make your voice heard wherever possible.  Closer to home, we need your support for the Delmarva Oasis – please consider supporting us with a contribution.