This Is Why I Preserve: Carol Bean

As part of a new series titled This Is Why I Preserve, we’re giving ESLC’s staff, board members, volunteers, donors, and supporters the opportunity to share why they became interested in preservation and why it is unique to them.

These stories show how individuals in your community are making an impact on ESLC’s Delmarva Oasis initiative, which has a big goal to protect 50% of the Delmarva Peninsula by 2030.

To be successful, we need your impact too.

With giving season upon us and the year 2020 around the corner—there is no better time to ask for your help.

It is our hope that these stories will inspire you to join us in making a difference on the Eastern Shore.

Carol Bean’s story is next in line. She is the Agricultural Specialist for Eastern Shore Land Conservancy.

Show Me How I Can Help! 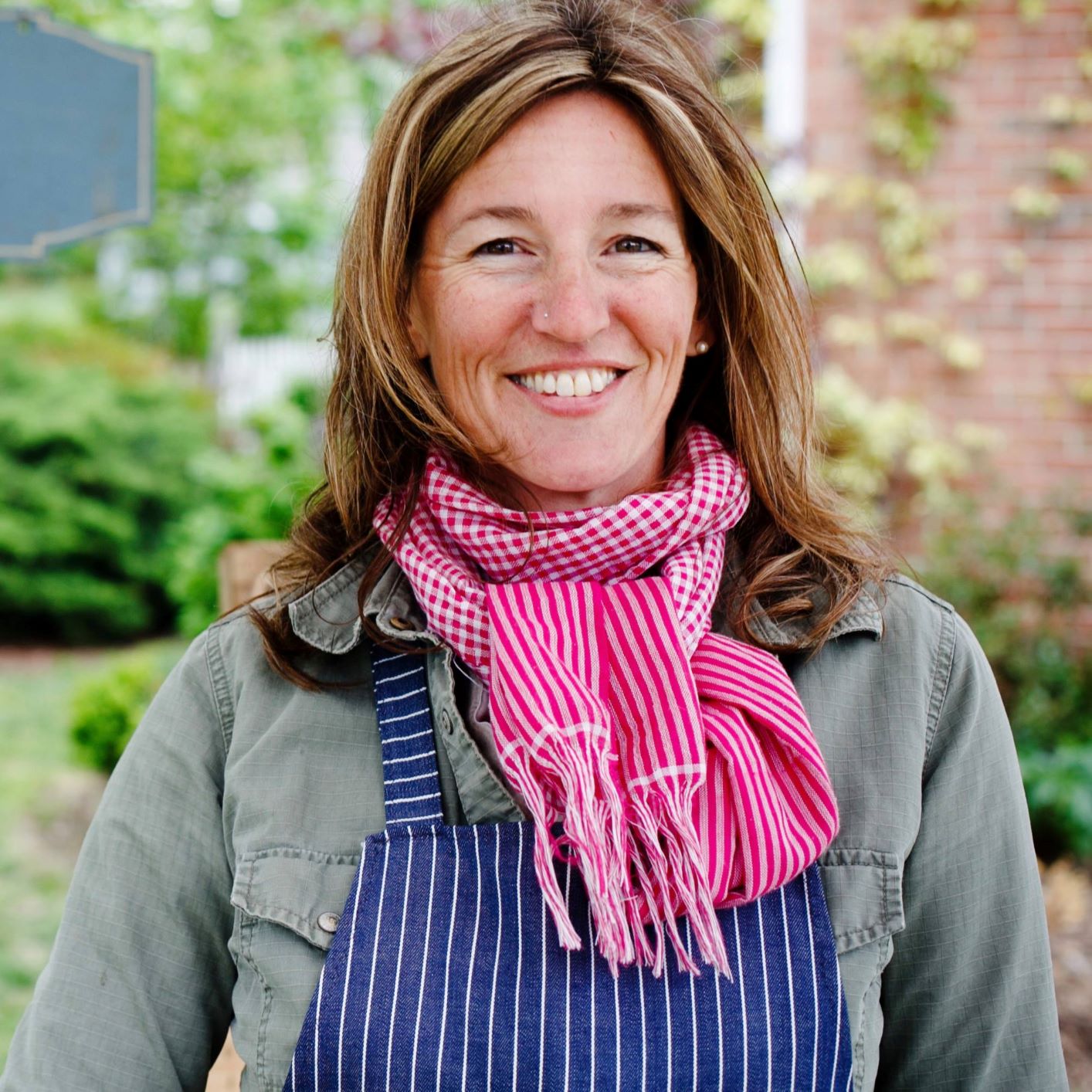 I have been lucky since I moved to the Eastern Shore almost 20 years ago.  Luckier than most.

Like most people, I was drawn to the Shore because of its beautiful landscape and the quality of life offered.

As luck would have it, I found work as a small market gardener, raising animals and heirloom vegetables, and selling to my local community at farmers’ markets and area restaurants.

Even luckier, I met and married a local waterman who comes from a long line of farmers.  As anyone who moves here knows, there is often a steep divide between the “come heres” and the “from heres”; but those lines blurred for me because of who I married and I was lucky to be given entry into the two traditional occupations on the shore: farming and fishing.

The most tangible evidence of my good fortune was the delicious food that graced my table every day. Varying widely depending on the season, it was almost entirely comprised of food we caught or raised ourselves, supplemented by what hunter friends would supply. I learned to cook venison, clean wild geese and fillet fresh fish. My husband taught me how to open oysters and cook crabs. Food is what connects me to the Eastern Shore.

And the farmers, watermen and hunters I’ve been lucky enough to meet have not only enriched my table—they have enriched my life in ways I never would have imagined before moving here.

Making a living, working on the water or on the land is often very alienating work—disconnected from 9 to 5 schedules of the rest of the working world. At the mercy of the elements and the markets of which you have no control, the hours are long and the work is hard. There is a constant level of uncertainty hanging over your head, a sword of Damocles poised to strike in the form of too much rain, or not enough rain, or disease that ravages your field, or the Bay itself. Carrying on, day to day, year to year, generation to generation, is a feat of perseverance—but one that those who work on the water and on the land readily dismiss by saying, “It’s in your blood!”

After more than a decade of living hand to mouth (delicious though it was!), I took a position as Agricultural Specialist with the Eastern Shore Land Conservancy. If I could not make a living farming, at least I could work to ensure that others continue to have that opportunity by helping to preserve precious agricultural lands.

But equally important to me is to promote and preserve a way of life embodied by the hard working farmers and watermen of the Eastern Shore. It’s a way of life just as threatened as the landscape, by the pace and priorities of modern life. I really can’t say it well, so I’ll let my favorite poem, To Be of Use, say it for me…

The people I love the best
jump into work head first
without dallying in the shallows
and swim off with sure strokes almost out of sight.
They seem to become natives of that element,
the black sleek heads of seals
bouncing like half-submerged balls.

I love people who harness themselves, an ox to a heavy cart,
who pull like water buffalo, with massive patience,
who strain in the mud and the muck to move things forward,
who do what has to be done, again and again.

I want to be with people who submerge
in the task, who go into the fields to harvest
and work in a row and pass the bags along,
who are not parlor generals and field deserters
but move in a common rhythm
when the food must come in or the fire be put out.

The work of the world is common as mud.
Botched, it smears the hands, crumbles to dust.
But the thing worth doing well done
has a shape that satisfies, clean and evident.
Greek amphoras for wine or oil,
Hopi vases that held corn, are put in museums
but you know they were made to be used.
The pitcher cries for water to carry
and a person for work that is real.

In Carol’s reflections, she begins to explain her role in Eastern Shore Land Conservancy’s story. This is your chance be a part of it, too. Preserve your role by making a gift and sharing why preservation is important to you.

You can triple your giving impact on ESLC’s Match Monday event on Dec. 2, 2019 or you can double your impact on Giving Tuesday, Dec. 3, 2019. Your support will make a positive impact on Eastern Shore Land Conservancy’s ability to continue connecting people to the land.

Next Post: This Is Why I Preserve: Matt Tobriner