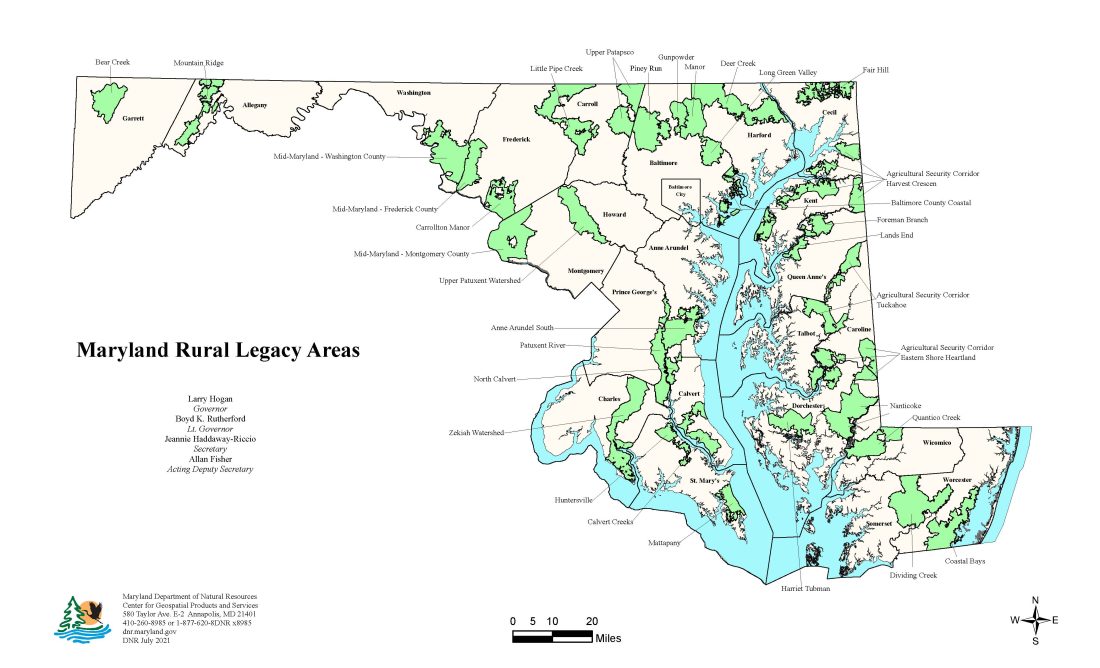 ESLC Receives Over $3 Million in Funding Through Rural Legacy Program 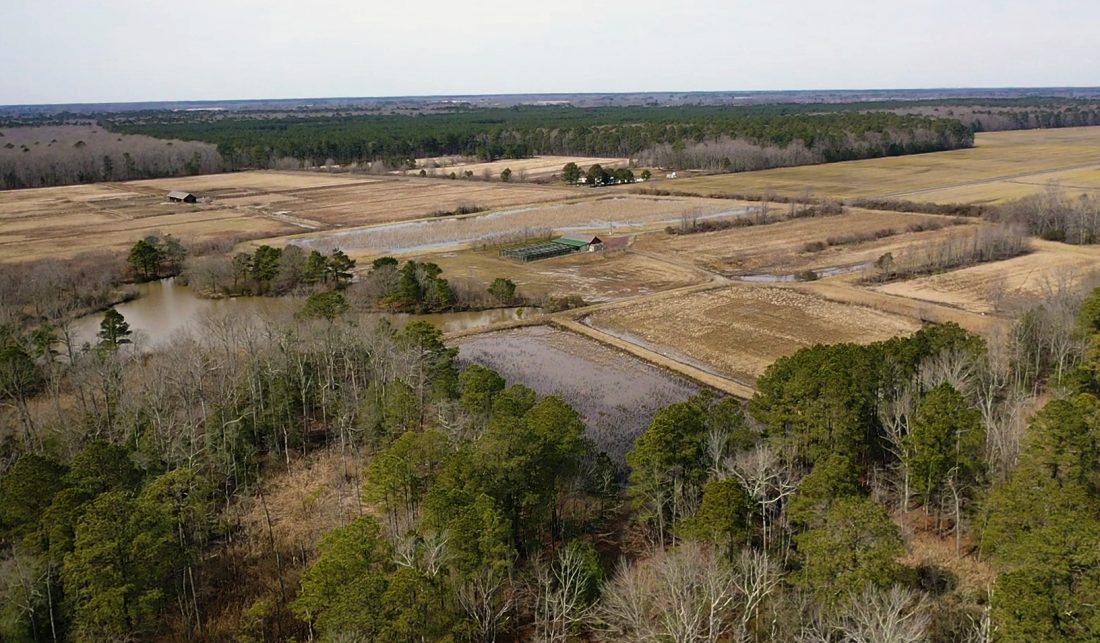 Grab a tomato for the Food Fight!

Food. With the exception of water, perhaps our most basic human need. In addition to shelter and clothing, it’s one of the few absolute commodities that every one of us needs to survive. Then why is approximately one-third of the food the world produces going to waste – simultaneously producing another estimated 3.3 billion tons of greenhouse gases in the process? All of this while more than 800 million human beings go to bed hungry every night. The problem isn’t just global. In this country alone, the USDA estimates 40% of all food goes uneaten while 15.3 million children live in food insecure households. Why, right here in Talbot County, approximately 40% of the children who attend Easton Elementary School come from households receiving some sort of food assistance. The problem of food waste, whether in the production, distribution, consumption, or waste management aspects of its lifespan, is an almost unescapable topic. Just today I was forwarded an article about how world-famous chefs are working together at the Olympic Games in Rio to salvage the copious amounts of wasted food from the Olympic village and transforming it into restaurant-quality dishes for hungry locals. The Eastern Shore might play a bigger role than you think, too. Sure, the Shore is a region that doesn’t normally come to mind when discussing widespread hunger. But, it does produce roughly 6% of the nation’s chicken; and a majority of Maryland’s wheat, soybeans, and corn, therefore representing a significant spoke in a food production wheel that doesn’t seem to be rolling as smoothly as everyone would like. To this degree, the Eastern Shore Land Conservancy (ESLC) has planned for its 17th Annual Planning Conference to be focused on this very topic. “Food Fight! Healthy? Sustainable? Realistic?”, happening on Thursday, November 10th at the Chesapeake Bay Beach Club,  will host interested