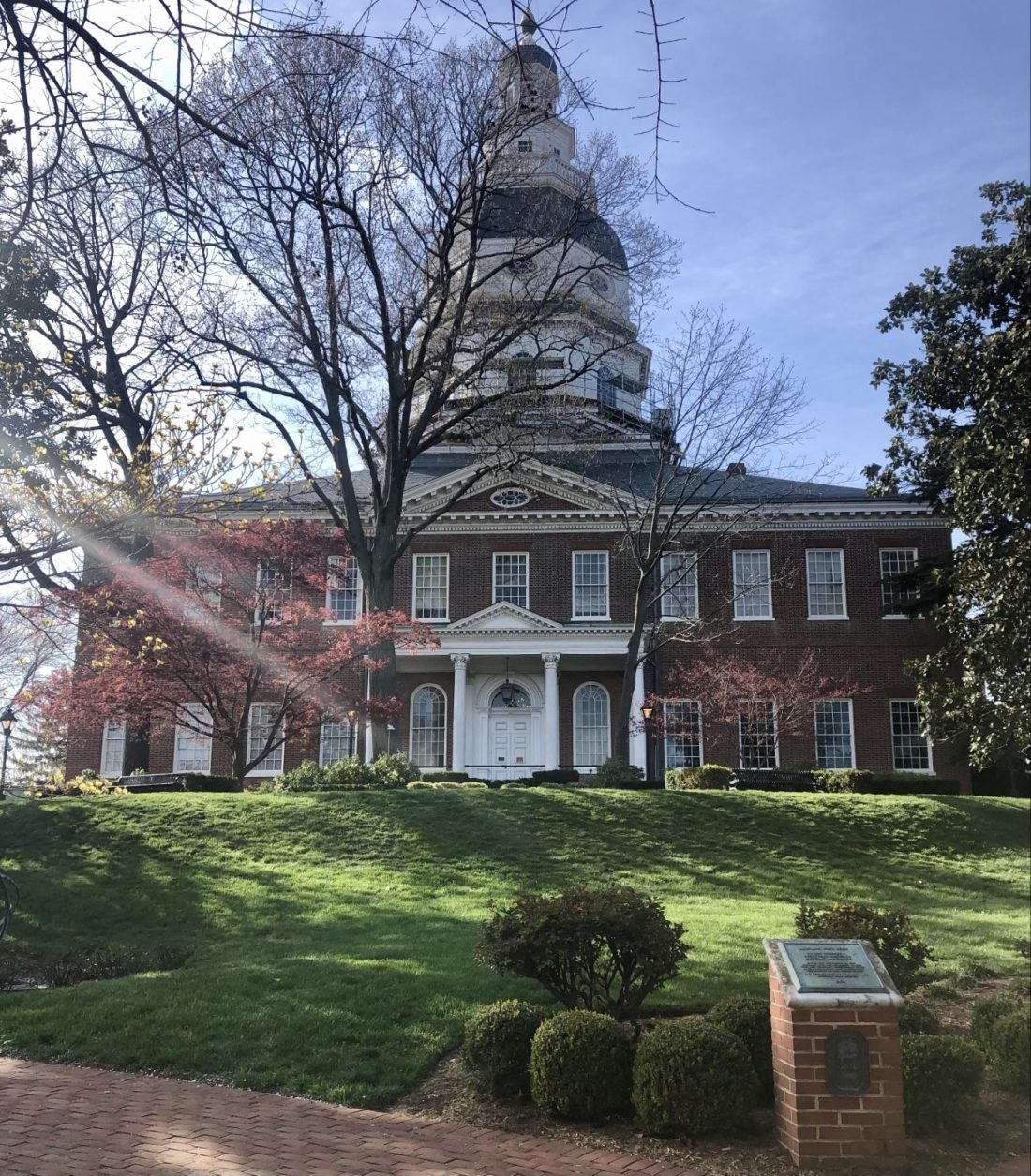 Along with colder temperatures and the fade of holiday lights, every January brings a new legislative session in Annapolis. State employees, politicians, lobbyists, advocates, and policy staff from groups across Maryland converge in an effort to advance the issues and beliefs they believe to be the most pressing. ESLC’s Policy Manger Josh Hastings and Program Assistant Rachel Roman were there when the Maryland General Assembly convened on January 13th and have since been active, traversing across the Bay Bridge for the meetings that apply to our mission. Consistent with the overall purpose of land conservation, ESLC works within the following policy and advocacy parameters: Support water and land use policies that encourage stronger rural communities, protect rural landscapes, and increase public access. Additionally, ESLC promotes policies that lead towards a cleaner Chesapeake Bay and that build resilience towards and support adaption to the effects of climate change on the Eastern Shore landscape. Support economic development efforts for the Eastern Shore that strengthen the agricultural, forestry, and fishing industries, and that direct and deepen investment in small towns. ESLC supports residential and commercial development focused in towns and infrastructure to support sustainable growth. Support transportation policies that result in the most sustainable land use patterns for the Eastern Shore. Promote policies that make travel safer and easier and that emphasize multimodal options. Support energy policies that promote long-term, locally generated, renewable energy that adds to the rural, independent character of the Eastern Shore and that has the smallest impact upon the landscape. Governor Hogan submitted his budget on January 20th, and since that time ESLC has had time to analyze and react accordingly. While the good news is that $20 million more dollars are allocated towards land protection measures than in last year’s budget, the proposal still takes approximately $43 million from Program Open Space – Maryland’s