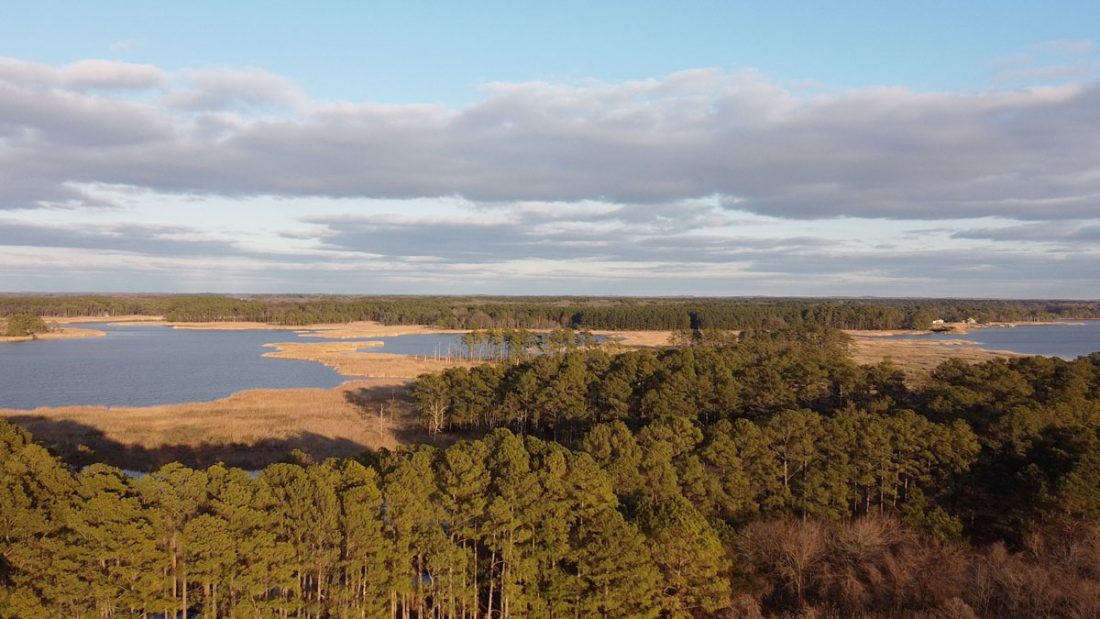 Earth Day 2021: A Brighter Future Ahead

Last year at this time the 50th anniversary of Earth Day was a bust. Covid-19 was rearing its ugly head, this country was gripped with a national reckoning on race, our collective assault on nature was intense and leadership in Washington was making matters worse. In contrast this spring feels full of hope for the end to the pandemic, and full of hope for a better planet.

My own personal optimism for the planet stems in part from President Biden’s ambitious goals for climate change and protecting nature. Biden’s Climate 21 agenda is critically needed strong action, and his commitment to protect 30% of America by 2030 is also a terrific start. Our own Delmarva Oasis initiative has taught us that if we protect 50% of the land by 2030 and include critical habitat hubs and migration corridors then we can sustain 85% of our species. This is a hugely ambitious goal, but a do-able one with tremendous return on investment.

I’m also encouraged by the massive increases in park visitation and all sorts of outdoor recreation through the pandemic. The forests were full of people exploring, hiking, biking, birdwatching, fishing and generally connecting with nature. As we emerge from the pandemic we must remember these important lessons – that nature and open space in and around our communities are critical infrastructure for our health and well-being, and that our relationship with nature is a key foundation for sustaining us through times of stress.

Happy Earth Day everyone! I encourage everyone to get outside, take a deep breath, and have confidence that covid is on the run and that we can still win the fight to save the planet. The future looks bright indeed. 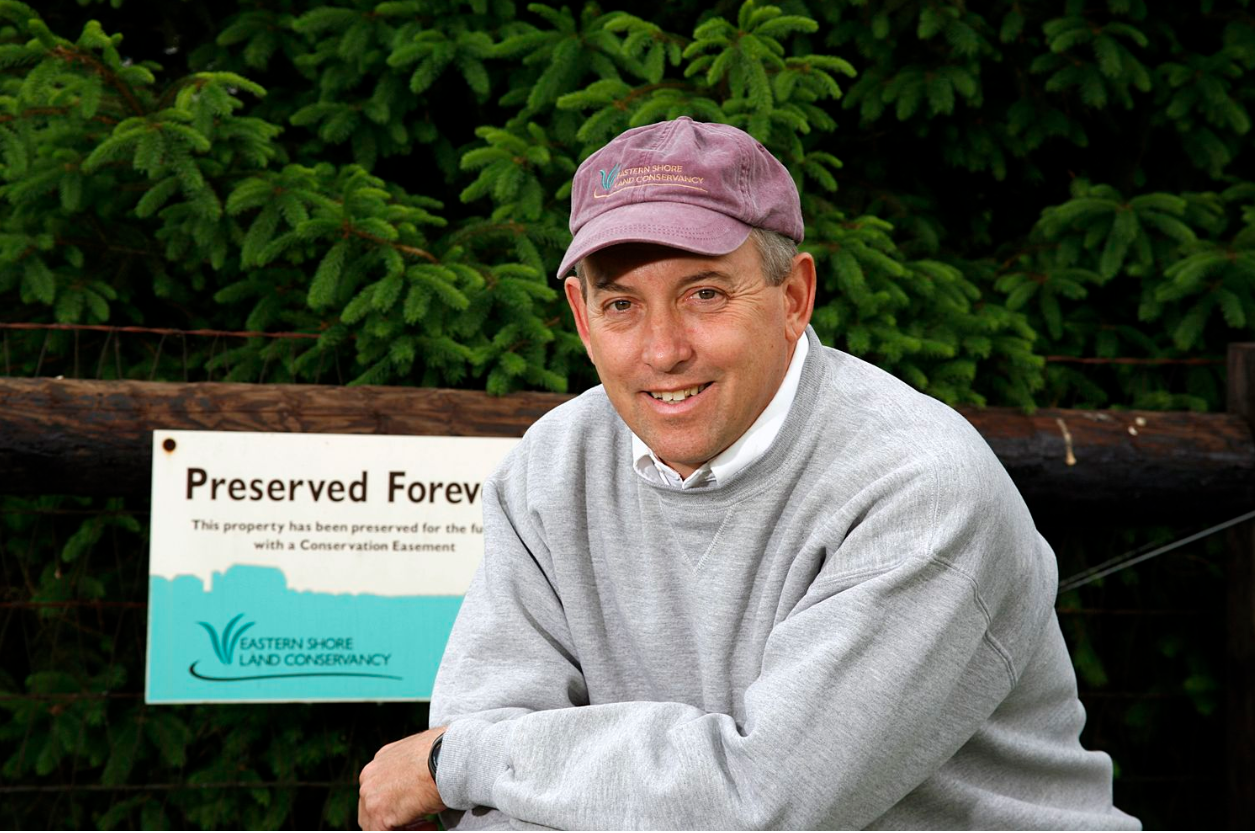