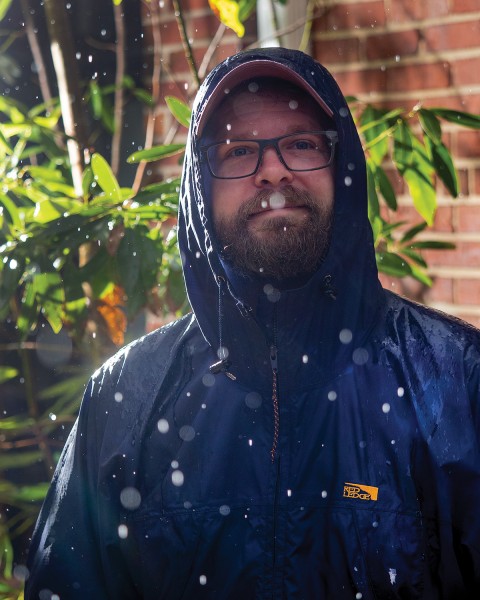 Climate change will fuel heavier downpours and deeper floodwaters on Maryland’s Eastern Shore, according to one of the first detailed looks at changing rainfall patterns at the local level in the mid-Atlantic. 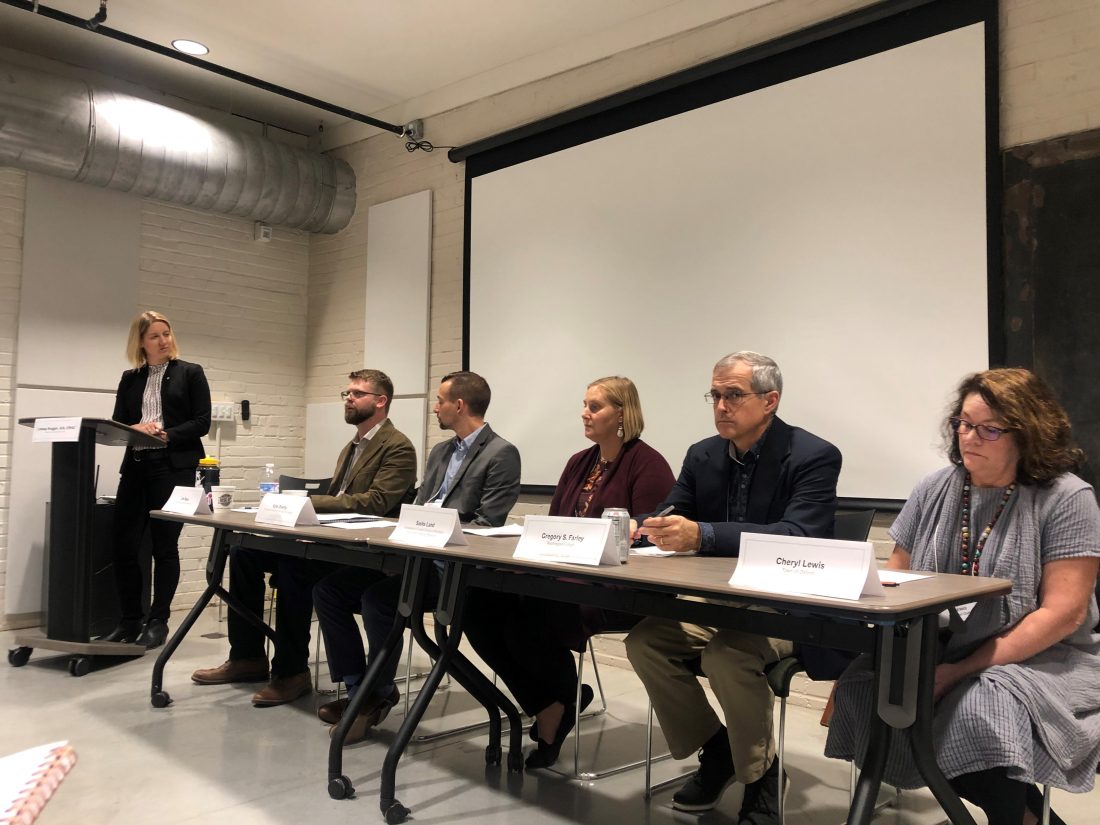 Preparing for tomorrow, today: that was the key message received by attendees of Architectural Stewardship of Maryland’s Eastern Shore, Eastern Shore Land Conservancy’s first-ever coastal resilience workshop aimed at people within a professional sector or discipline.

Thriving – Not Simply Surviving – in the Delmarva Oasis

Recently, we at Eastern Shore Land Conservancy held our annual Party to Preserve where we discussed Delmarva Oasis, an initiative to protect 50% of the Delmarva Peninsula we love and call home by the year 2030. Protecting land – specifically placing low-lying and waterfront properties in easements to limit future development – is critical to the future of Delmarva as flooding episodes increase in frequency and severity.

The Global Change Research Act of 1990 mandates that the U.S. Global Change Research Program (USGCRP) deliver a report to Congress and the President no less than every four years. The Trump administration tried to bury this 13-agency report by releasing in on Black Friday when almost no one would be paying attention. The report is a big deal. The objectives of this (1,600+ page) report are as follows: "1) integrates, evaluates, and interprets the findings of the Program…; 2) analyzes the effects of global change on the natural environment, agriculture, energy production and use, land and water resources, transportation, human health and welfare, human social systems, and biological diversity; and 3) analyzes current trends in global change, both human-induced and natural, and projects major trends for the subsequent 25 to 100 years.” More background: NCA4 Vol II, Impacts, Risks, and Adaptation in the United States, assesses a range of potential climate change-related impacts, with an aim to help decision makers better identify risks that could be avoided or reduced. The assessment follows Vol I, the Climate Science Special Report (CSSR), which was released in November 2017. Together, these reports meet the requirements of the Global Change Research Act, which mandates a quadrennial assessment of our understanding of global change and its impacts on the United States. As the country's third most vulnerable region to the effects of sea level rise, the Eastern Shore can become a national model for coastal resilience in rural communities. ESLC works to understand and communicate the risks associated with sea level rise. We build resilience through community-oriented projects and by connecting local governments with resources and assistance to prepare for future coastal flooding and storms. Learn more about these risks and our ongoing efforts to mitigate them by subscribing to our biweekly newsletter, Resilience Matters.

From October 11th to October 14th, the Eastern Shore won’t just be the land of sails and oysters—it will be a sea of film! This long weekend is a celebration of storytelling and filmmaking including workshops, guest speakers, director Q&A’s, and jam-packed cinematic discovery. Jim Bass, ESLC Coastal Resilience Specialist, will lead a discussion following the Maryland premiere of Current Revolution at the Chesapeake Bay Maritime Museum on October 13 during the Chesapeake Film Festival. Current Revolution is the newest film by Roger Sorkin and the American Resilience Project. The film, and associated outreach campaigns, tackles the challenge of how various industries can help modernize the aging power grid to make it more secure, sustainable and responsive to the needs of its users. The film, sponsored by Delmarva Power, encourages the use of renewable energy sources to generate electricity. The screening is the Maryland premiere for this essential and excellent film. Current Revolution is paired with Tidewater, another eye-opening film by Sorkin that shows the ravages of climate change on the Hampton Roads area of Virginia, a region whose vulnerability to sea level rise affects military readiness and our overall national security. And don't miss - An Island Out Of Time (PREMIERE): Saturday, October 13, 2018 from 7:30PM - 9:30PM. Directed by Tom Horton, Dave Harp, and Sandy Cannon-Brown (30 min). From the filmmaking team that brought us High Tide in Dorchester and Beautiful Swimmers! This is a film about a remarkable couple, Mary Ada and Dwight Marshall, whose lives on Smith Island personify Chesapeake Bay’s watermen, seafood harvesting culture and history. It’s also about the four children who chose to break with that tradition and why. Written by Tom Horton, the film – like his 1996 book, An Island out of Time - is both celebration and elegy for a place beset with rising sea levels, erosion, pollution, and